Founder of our company Huseyin KECICI began the search for silica sand used in the casting processes in the 1960s. He made the foundry trials of the sand, which he found at the location of Sile Karakiraz Village, enough to fit in a horse-drawn vehicle, by washing it in wooden gutters along the streamside with great deal. Following the promising trials, he has accelerated his efforts in this area. He performed washed silica sand production at the factory built with machines that were brought from abroad, in the region of Karakiraz village in 1973. Demand has increased in a short time as he supplied a product to the market which was not available in Turkey so long and he founded the second plant at higher capacity in the district of Sile Kizilcakoy in 1986. He handed over the business to Ali Osman KECICI as the company's honorary president in 1998. 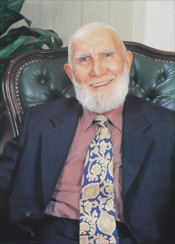 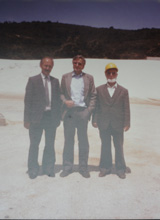 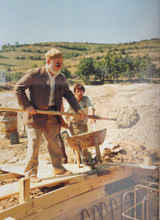